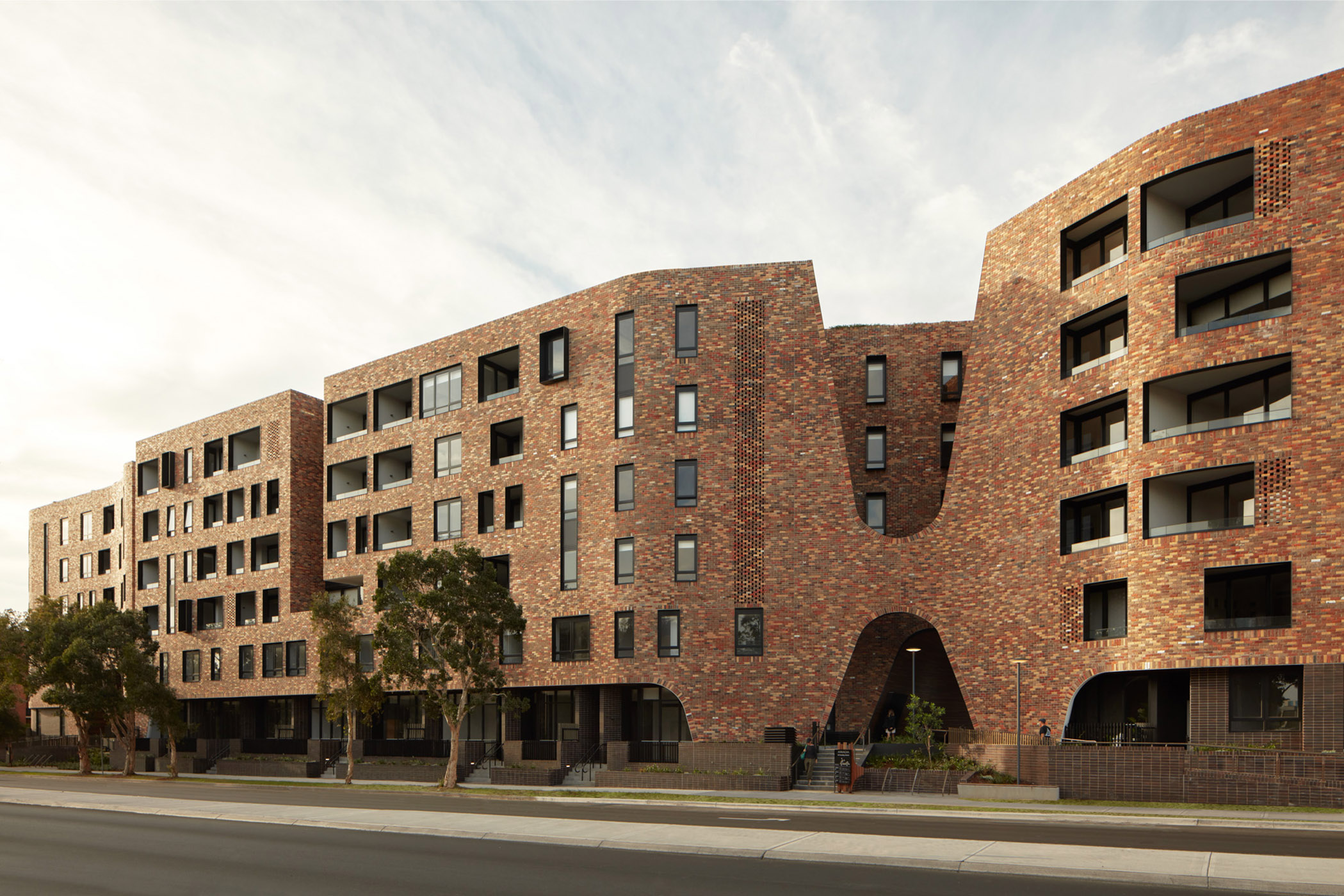 Arkadia recognised as a finalist in the Banksia Sustainability Awards

Arkadia has been recognised as a finalist at this year’s Banksia Sustainability Awards. The longest-running sustainability awards in the world, the Banksia Awards seek out and recognise innovation and leadership through the lens of the UN Sustainable Development Goals (SDGs). These global goals aim to unite the world businesses, governments and citizens to end extreme poverty, fight inequality and protect the planet.⁠⁠

At its core, Arkadia was designed to be environmentally and socially sustainable, while capturing the memory of its past. Revealing the history of the site are nearly half a million recycled bricks paying homage to the clay quarries and brick factories that stood there in centuries past. The entire project is 100% electric allowing for an entirely renewable, carbon free energy source.⁠⁠ Award winners will be announced in March 2021.

Back to all news